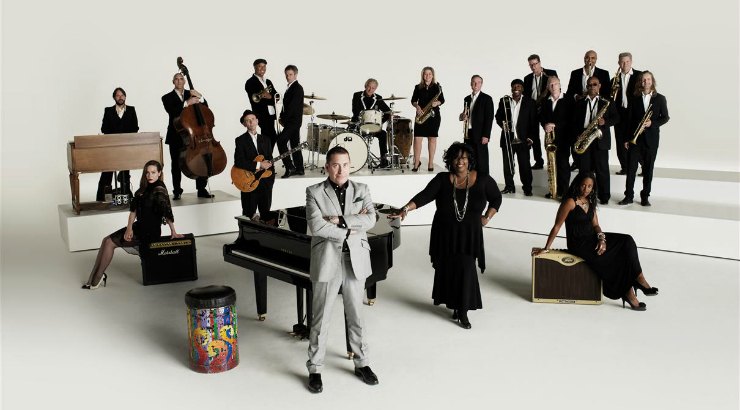 Sligo Live is Ireland’s premier Folk, Root & Indie Festival and has been held for a number of years boasting such prestigious acts as Sheryl Crowe, Sister Sledge and BellX1 as well as Sligo’s own Tabby Callaghan and Dervish to name but a few. This year’s festival takes place from the 21st to the 26th of October at numerous venues througout the town and some of the headliners for the festival include Jools Holland and The Waterboys.

The atmosphere around Sligo is electric during the week of the festival and there are performances taking place throughout the day and evening at different venues.

Tickets are available through the festival website at sligolive.ie